Dry for over 80 million years, it is believed to be one of the oldest deserts in the world. Represents an ecoregion of great interest to geologists and biologists, with flora and fauna consists largely of endemic species highly adapted to this environment particularly hostile. The Namib is mostly included in protected areas, the most important of which is the Namib-Naukluft National Park, the largest national park in Africa. 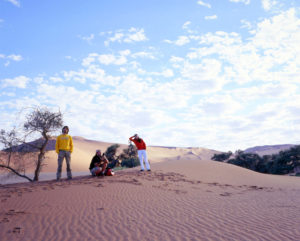 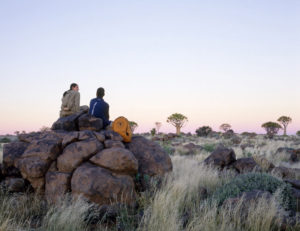 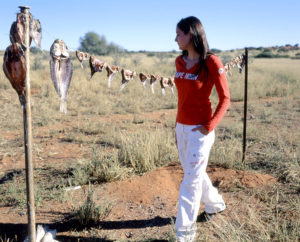 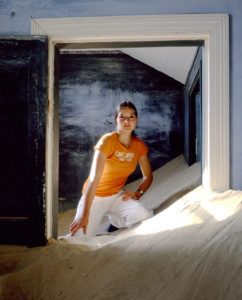 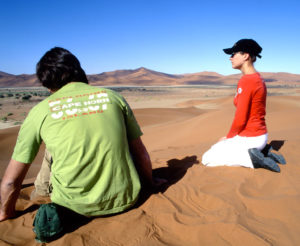 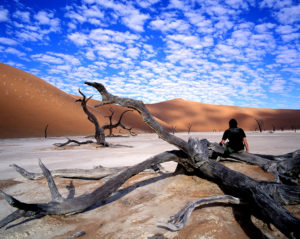 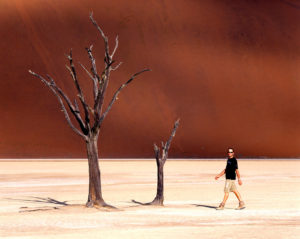 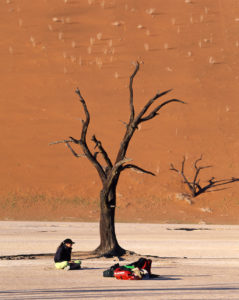 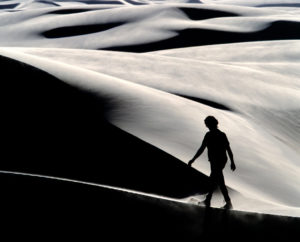 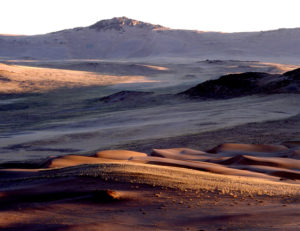 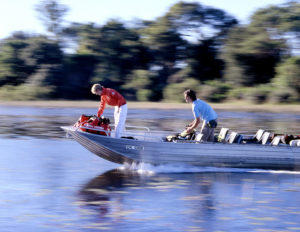 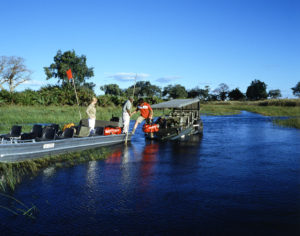 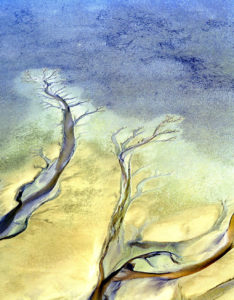 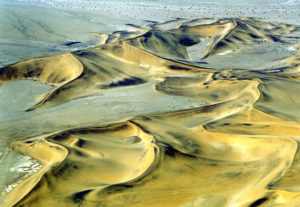 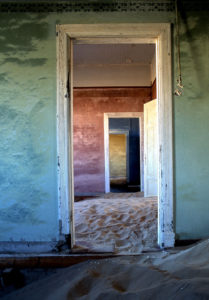 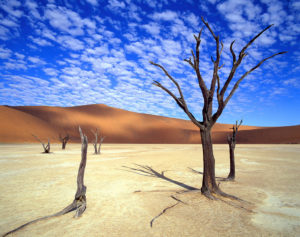 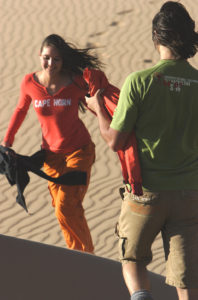 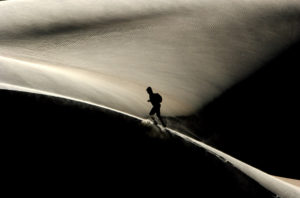 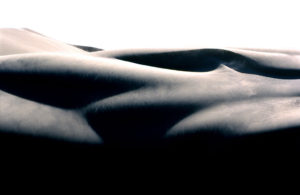