Born in Milan, Nicolò Beretta has always showed a great sense of style and an innate creativity.

In 2011 Nicolò presented his artistic ideas to Manolo Blahnik and Franca Sozzani, some of the most prominent figures in the fashion world. He received positive feedback and encouragement that validated what he once considered to be only a simple dream. With this reinforcement, Nicolo debuted as a tenacious entrepreneur who established Giannico in 2013.

This proved to be a special year for Nicolò as he could slowly see his dreams turning into realities. Famous talent scout and fashion editor of Vogue Italia, Sara Maino, chose to include Nicolo in the list of the first 140 Emerging Designers of Vogue Italia and in the same year Giannico was selected to participate at the prestigious “Vogue Talents ”.

In 2015 Giannico won the important contest for young talents ‘Who is on Next?’ and since then several celebrities and influencers chose the brand for events and red carpets.
During the SS16 Milan fashion Week, Chiara Ferragni chose a pair of Giannico shoes as one of her ‘Fashion week essentials’ and only a month later Brandon Maxwell and Lady Gaga chose Nicolò Beretta as one of the eight most promising designers for V Magazine.

2016 has exemplified a year of constant collaborations and growth for Giannico. In February 2016 Giannico launched his collaboration with legendary figures of the international fashion industry: Moschino muse Rossella Jardini, and the German label, “Wunderkind,” directed by Wolfgang Joop. Finally, in March 2016 Forbes Magazine recognized Giannico for its incredible fruition throughout the years and its revolutionary embrace of sheer creativity, naming it one of the top 10 fashion start-ups of the year. Later that year, the designer was honored by Footwear News with the “Vivian Infantino Emerging Talent Award”, marking the youngest designer ever to win that acknowledgement.In February 2018 Nicolò appears on 30 under 30 list by FORBES ITALIA

Today the determined Nicolò only plans to see Giannico continue to flourish. 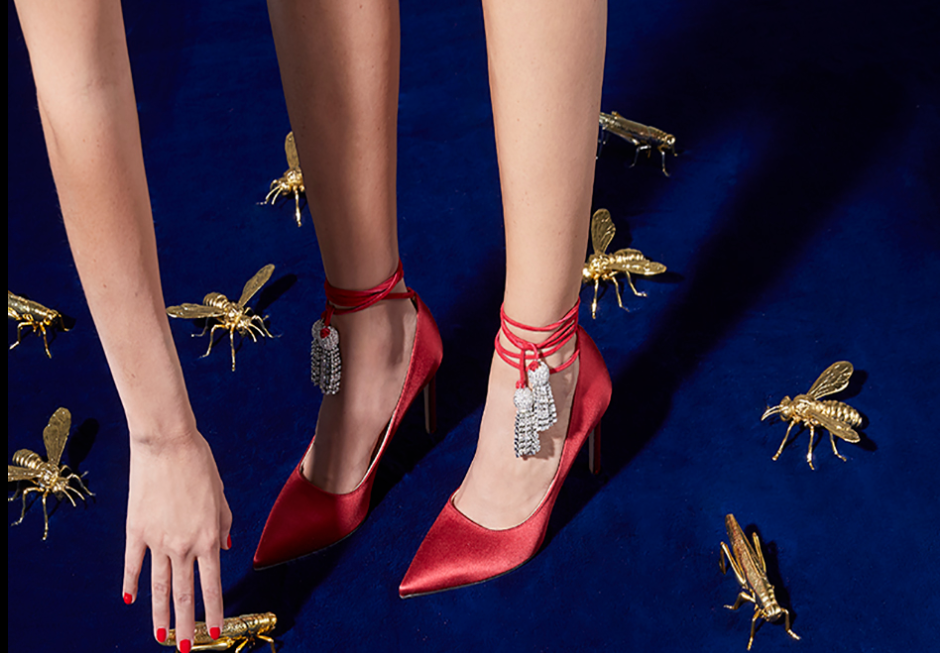 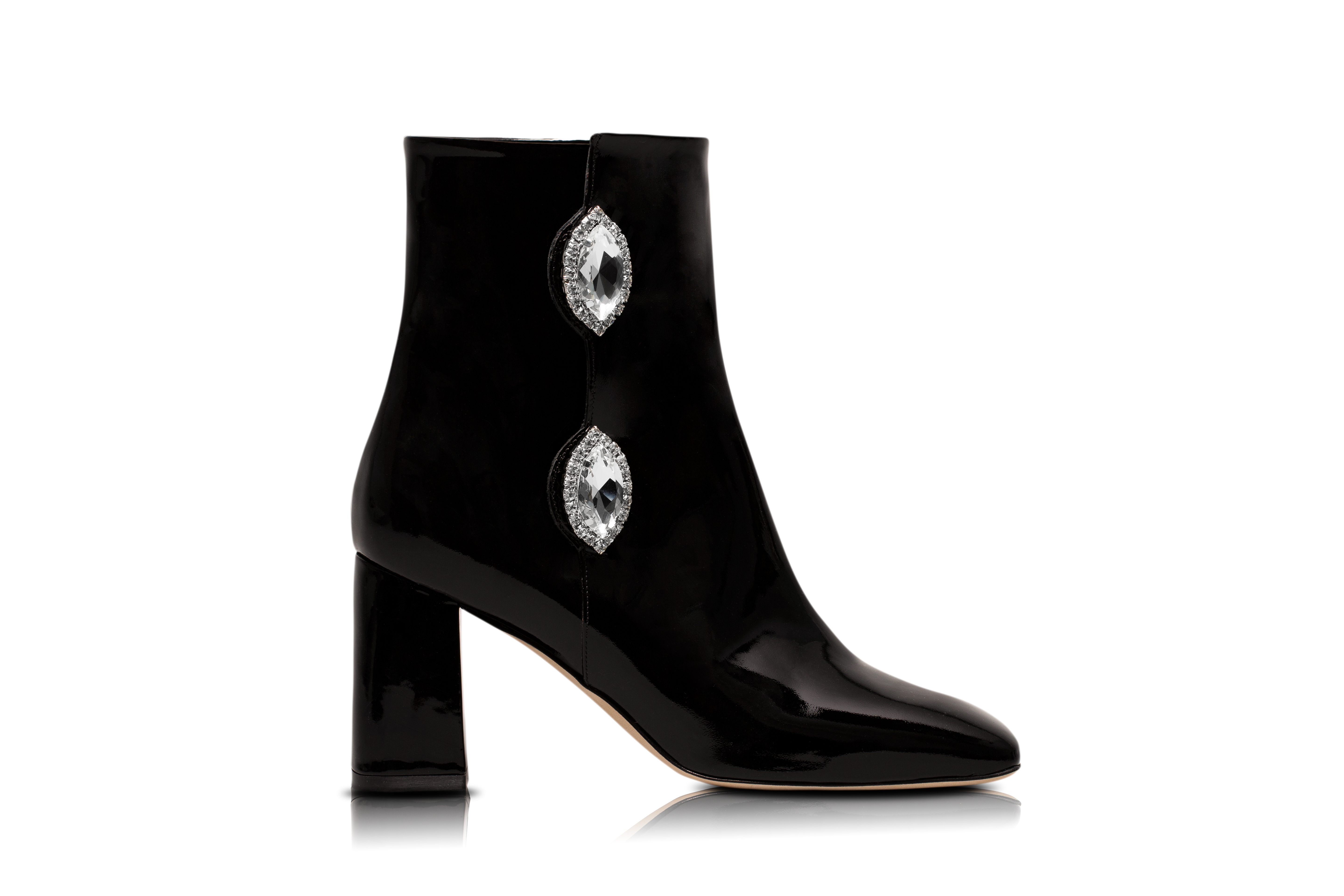 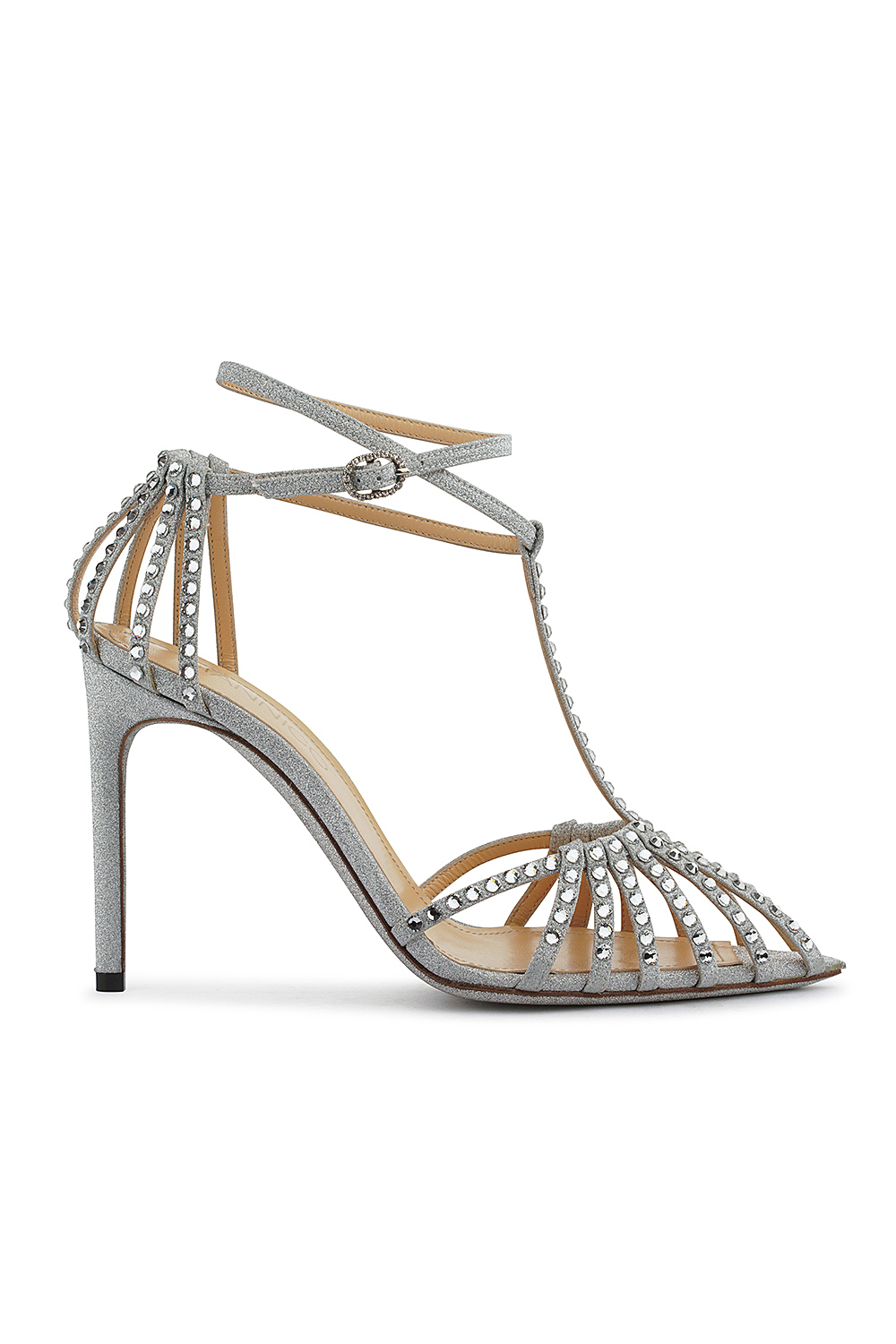 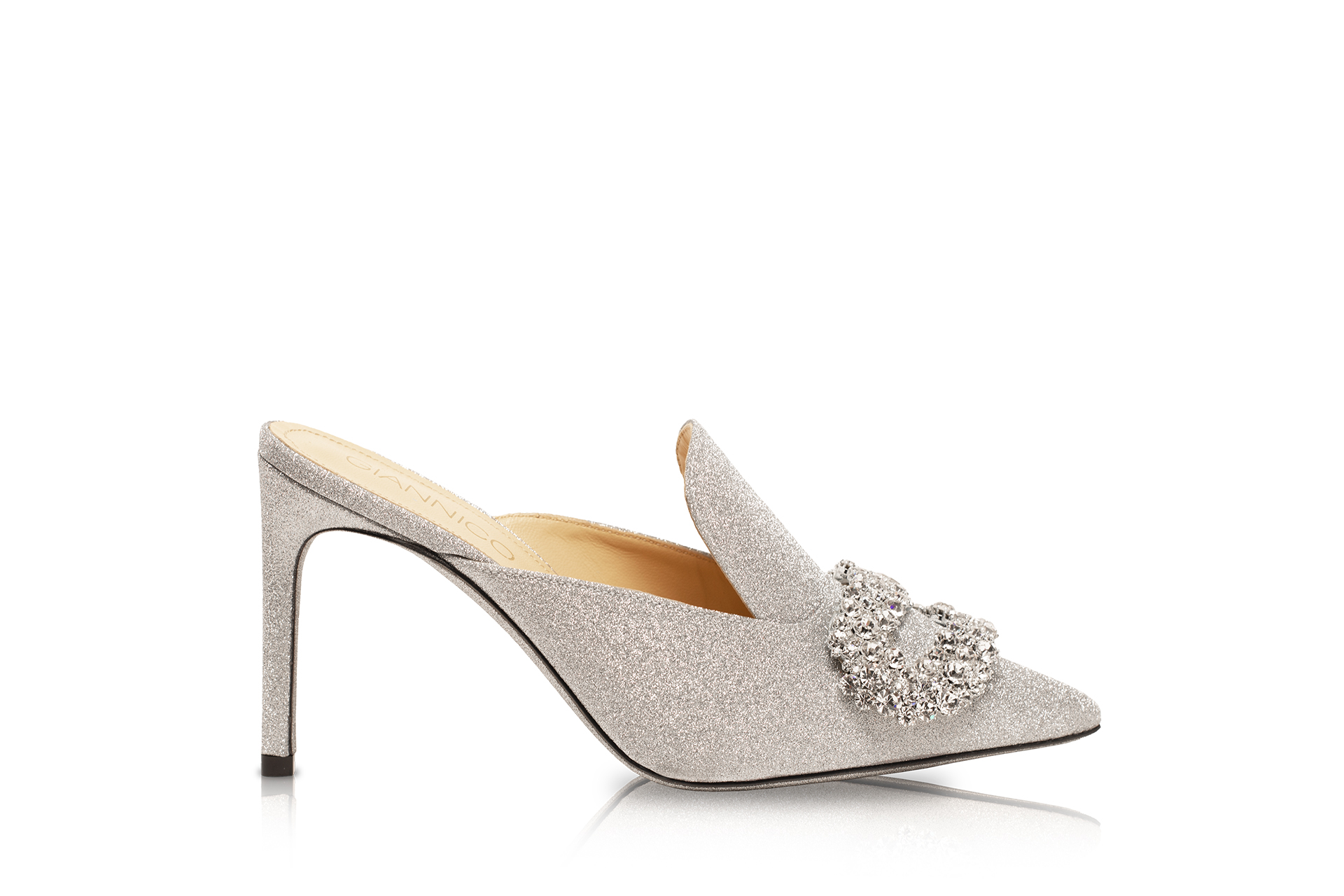